3 Ways to Get Him to Commit to You 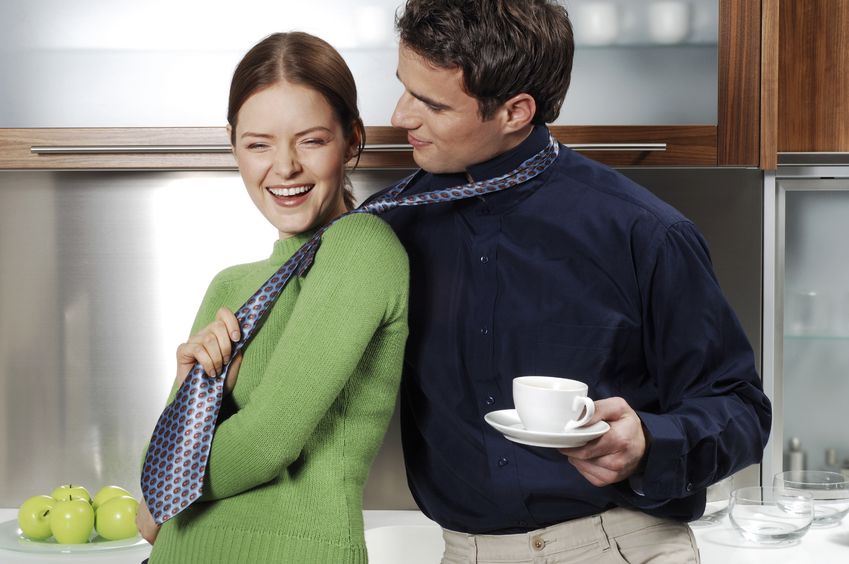 You finally break up only to find that he is in a new relationship and actually engaged to be married.  And, the worst part about it, is that he’s not engaged to you.  Yikes!

Well, Patti had this happen to her recently.  She dated Rick for 1 1/2 years hoping to get a ring, a wedding date and marriage.  She only got surprise, heartache and sadness.  She let her imagination take over and pretended that her relationship was more than it really was.  She played the part of a pre-engaged woman without any future plans to marry Rick.

When he left, he felt sad too, but he had always told Patti that he didn’t want anything serious.  However, when she found out later that he was engaged to another woman in only 11 months, she realized that he may have wanted something serious, just not with her.

A man can actually bring you into his life and his family and still not want anything serious.

Here are 3 Ways to avoid being in Patti’s situation and get him to commit to you.

1.  Be attractive to yourself and others by being willing to live your dream-life with or without him.  Have the career you love, hang out with friends you love and cherish time with your family.  If a man leaves you, just know that it doesn’t mean there’s something wrong with you.  Simply start using new tools to draw that special man so close to you that he feels like he’s missing something when he’s not with you.

2.  Don’t be attached to the outcome of your relationship.  When you’re not attached to the outcome, there’s no pressure on him.  When there’s no pressure on a man, he feels safe and has a spacious feeling where he can really be himself.  He doesn’t feel that you’re needy or pushy.  If you’ve decided that marriage or a lifelong relationship is what you really want, and you won’t settle for anything less, but he’s told you that he doesn’t want to be married or in a lifelong relationship, you can gently explain to him that you need to be true to yourself. By being true to yourself, you can tell him that, although he’s wonderful and you can’t imagine your life without him, you need to start meeting other people. You can still see him too as long as you’re not having sex with him. If he still doesn’t feel like he can commit to you, chances are he was never going to be long term anyway, and it’s good to find out sooner than later. On the other hand, if this scares him, he’ll realize that you’re the one he wants to spend the rest of his life with. You’re the one he wants to wake up to every morning and go to bed with every night. This is a much better strategy than becoming dramatic and threaten him, he’ll see you as a problem that he’d have to live with for a long time, and he doesn’t want all the drama and problems and will choose to leave.

3.  Understand that each time you and a man get closer, there’s natural resistance from him.  It could be just a matter of him reaching his “Love Ceiling” (explained in my “Miracle Moments” video series).  If that’s all it is, allow him space to get comfortable being in love with you so he can raise his love ceiling to a new comfort level.

When you know how this works with a man, you’ll understand where he’s coming from and be able to move the relationship forward in a healthy way without blaming him for not doing the relationship the way you want it done. 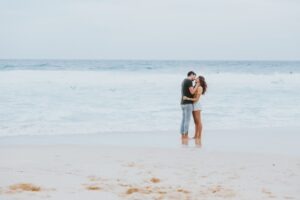 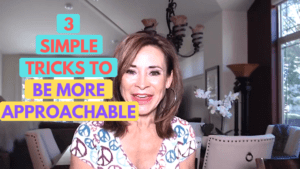 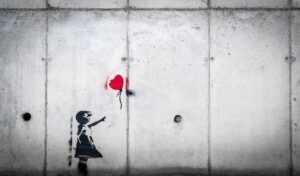